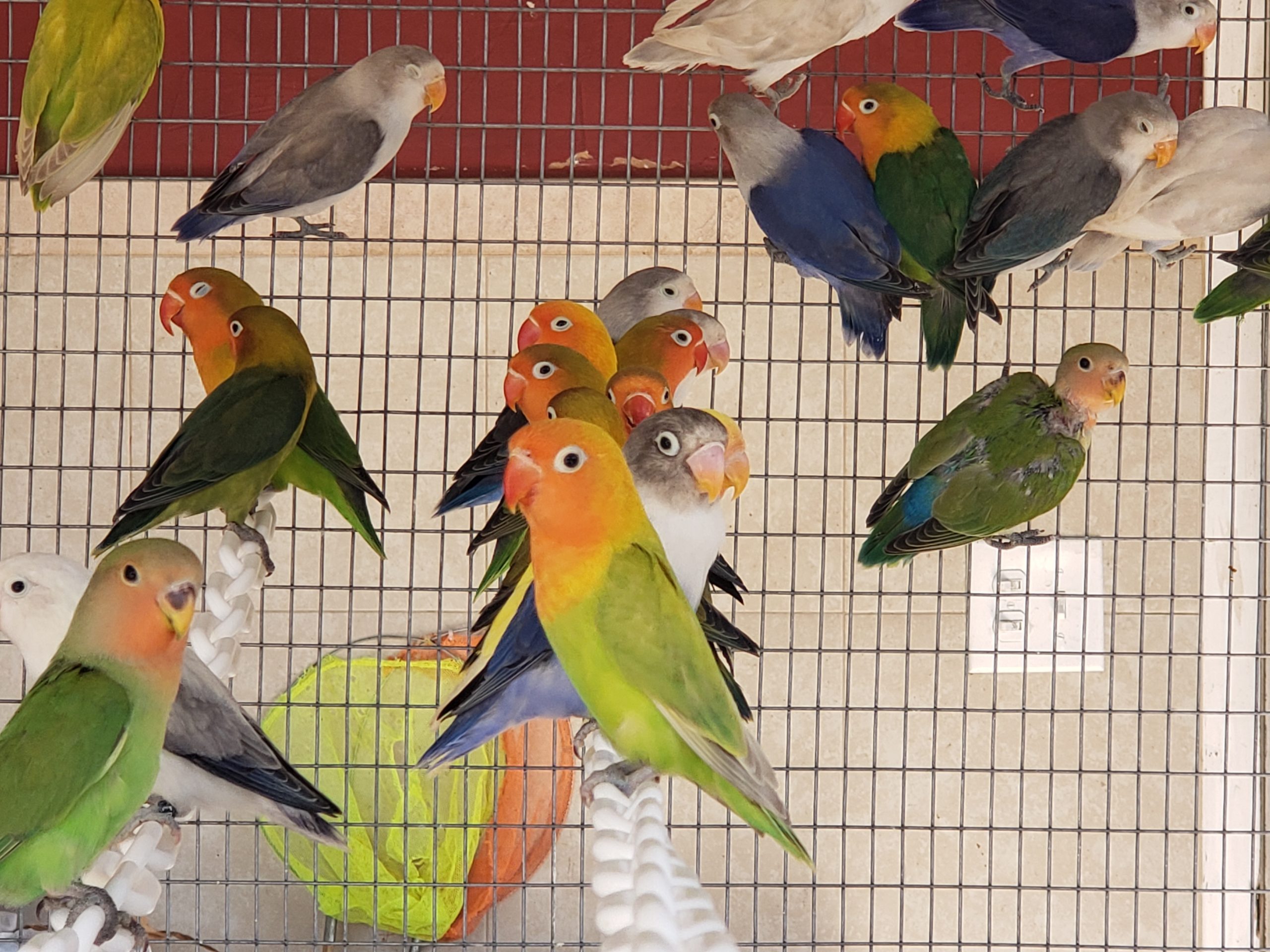 What is Happening To bird Prices?

Ever sense the beginning of last year Raidel ( Tampalovebirds Owner ) have been telling all his customers about the upcoming bird crisis that was coming to the market. This customers he was talking to was his wholesale customers that buy to resell on their pet stores. Some customers only complaint about the the prices that was on the rise and back then a lovebird was only $35.00 wholesale each and baby lovebirds unweaned $29.00 each and they went up to $45.00 adults each and 35.00 Baby Lovebirds unweaned. This made customers complaint and start trying to lower the price like if it was negotiable. the price was not negotiable there was no chance on any price going lower. In this article am going to explain what to do and what not to do in a situation like this so you can keep your your business ruining smooth 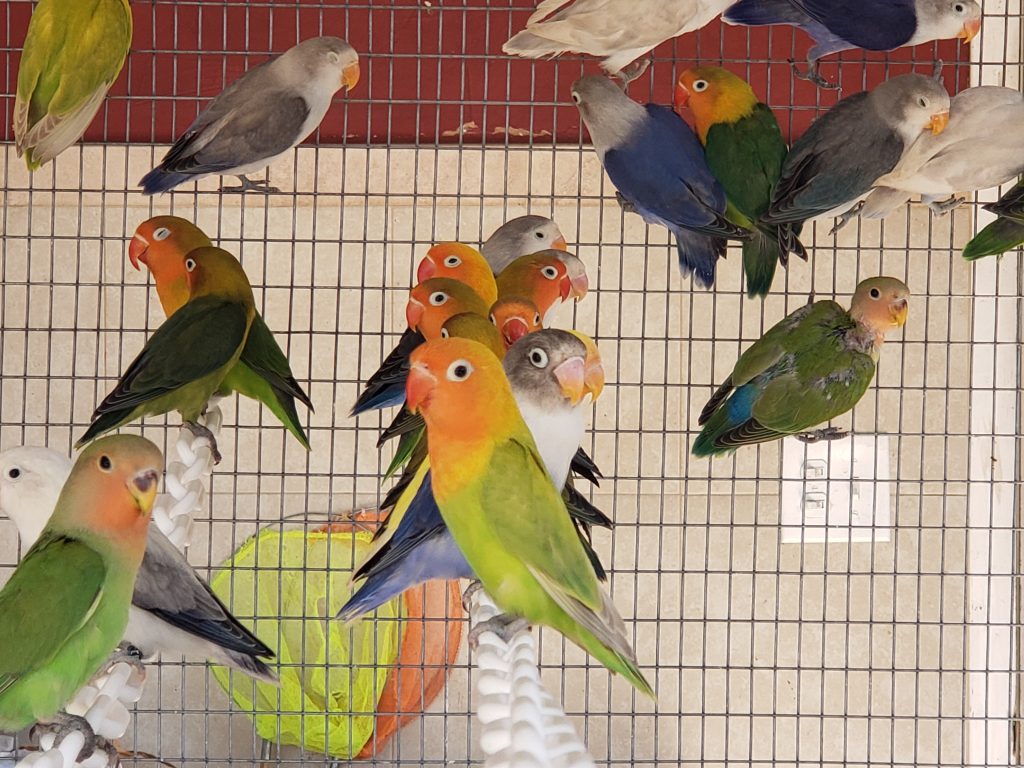 After this happened some customers refused to pay the increased prices and decided not to buy. The suggestion that Tampalovebirds gave them was to race the price at their stores also to go with the flow and continue in business. The reaction that they had was that they were not going to race the price, because they that that this was a temporary thing and that they were going to wait until the prices go back to normal. For their surprise the prices did not go lower but just increased every 2 to 3  months they went up again.

The Mistakes That Pet Stores Did.

When they call after couple of months hoping that prices were going to be lower by then for their surprise again the prices we even more higher then last time. At this point it was game over for lots of their business because it was to late to try to increase the prices to their customers because they continue in advertising the low prices on the middle of a bird shortage  crisis and that was not a good idea.

Because every time a customer call to find out about a price they will quote them an old low price and that customer will get their hopes up because its very expensive somewhere else so they decide to commit to that store to wait for that low price once the store gets the birds back in store as promise. WELLL for their surprise the store after 3 months of making the customer wait and call every day just told them that if they ever get the birds back in stock the price was going to be a different one and that was a big big mistake. Because now they are not doing what their promise.

Now they had a lot of angry costumers and no birds to sell them. In the other hand tampalovebirds had the other types of customers that were ok with the new prices and just went along and race their price too. Their customers were in shock too but after the store explained that we were under a bird shorter and crises the customers understood and dint want to waist any more time going from store to store and bought their birds. No person wasted time or promise false prices that dint exist any more. 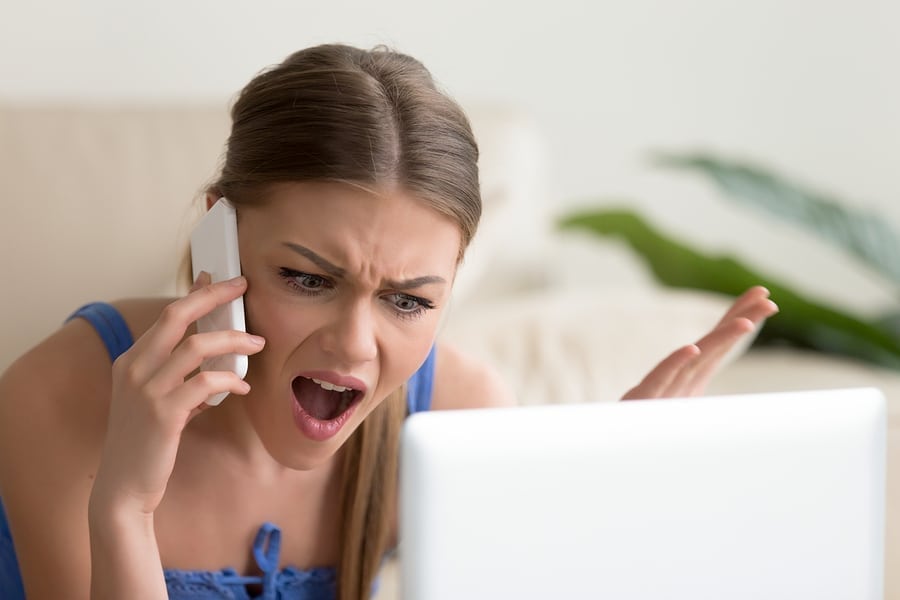 Why this Bird Shortage Hapened?

This Crises was caused by the Pet Stores themselves here in Florida and some other warm climate states too. Because back in 2015 there was a big amount of breeders in Florida and Texas and because there was a lot of breeders there was always a good amount of birds available to pet stores. And what they did was to lower the price to the breeders every time they were going to buy from them. The cockatiels were $30 each wholesale to pet stores so they could resell them for $60 – $100 each ( that was understandable).

bird prices going up expensive why birds so expensive

The Lovebirds were wholesale for $25 to resell for $55-$70 each, that was also understandable. but due to the great climate and the time in life that we were with so many breeders the pet stores started to make breeders compete with each other by offering less and less money to the breeders. They all decide it to only offer $15 for cockatiels ans lovebirds as low as $10 each even canary’s were selling for $10 each to the pets stores. But this was not making sense to breeders because with the inflation in the United states the price of the food was only going up and up all the time and stores were selling the same birds they bought for $15 for $80-$100 it was a complete rep off. At least tats how the breeders felt at that moment. And little by little they all stopped to breed because it was not a good business any more. It was more en expensive hobby to have. This continued to happened month after month more and more small breeders and big breeders started to quit.

By 2018 there was almost no breeders out there any more and the demand started to go up little by little. Tampalovebirds was selling his lovebirds wholesale for $35 each adult bird and lots of people use to say that we were expensive and all of the sudden it was not expensive any more and our phone lines was floadded with calls and messages asking to order Lovebirds like crazy. They were really desperate. 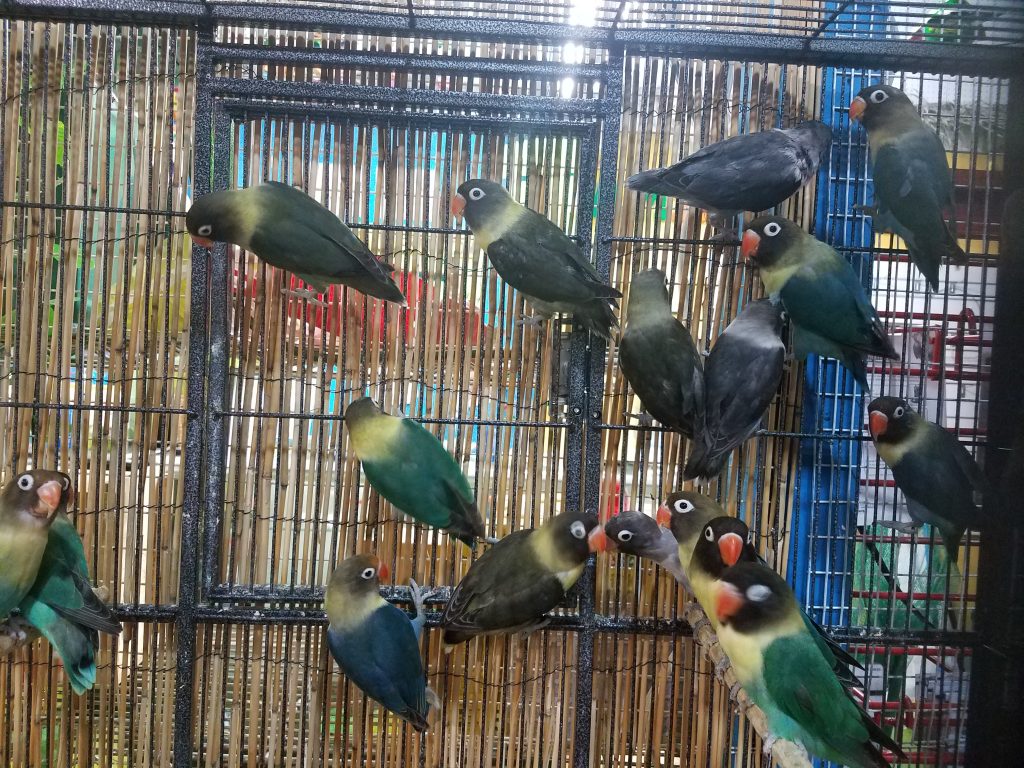 The Worse was Yet To Come!

Is now year 2019 we have hundreds and thousands of pet stores in the united states full of birds that they boguth for really cheap prices because they bout the breeders birds when they quit. They were making lots of profit ( for the moment because it was going to be bad in the future) they are having good months of profitability BUT once they sold all those birds they did not have a breeder to go buy more from any more.

Now with only a few reputable breeders left that pet Stores could trust to do business with the game started to change a little bit. Now thous same breeders that use to compete to see who lowers their price more to be able to sell, now they could not even keep up with the demand because it was so much. It started to look good for the breeder at last. they dint have to fight so hard any more to be able to sell their birds for a dissent amount to at least cover for the food of the birds. But by May to August  and  of 2019 the Heat Strike us really bad, but i mean really really bad. To the point that pets were not allowed on delta or other shipping methods and there was no way stores could order from the only few places left. And tats when the Problem really begun. No more Small local breeders to count on, and airlines not allowing birds it was a nightmare for stores. The Demand keep on growing and people started to drive down to Florida and offer big money but i mean big money for birds and then they will drive up to the States and resell them to the stores and little by little with the ( Supply and Demand ) the prices of the birds started to increase, because sellers will be lucky to find breeders that under the bad whether were making baby’s it was crazy.

bird prices going up expensive why birds so expensive

Breeders Are In Power Now.

Now is 2021 and  its like the script have flip around. Under this this horrible climate that docent let the bird produce properly, when ever there is baby Lovebirds or Cockatiels or any other type of birds available its like an auction but now are the stores the ones that offer more and more money for the birds all the time. There is not enough to satisfied the demand and it looks like it will stay like this for a really long long time, Because until enough people decide to start breeding again and at least 10 years pass by there wont be enough birds in the market like it was in 2010 – 2015 and tats hopping that the new generation knows how to breed as good as the one in the past. 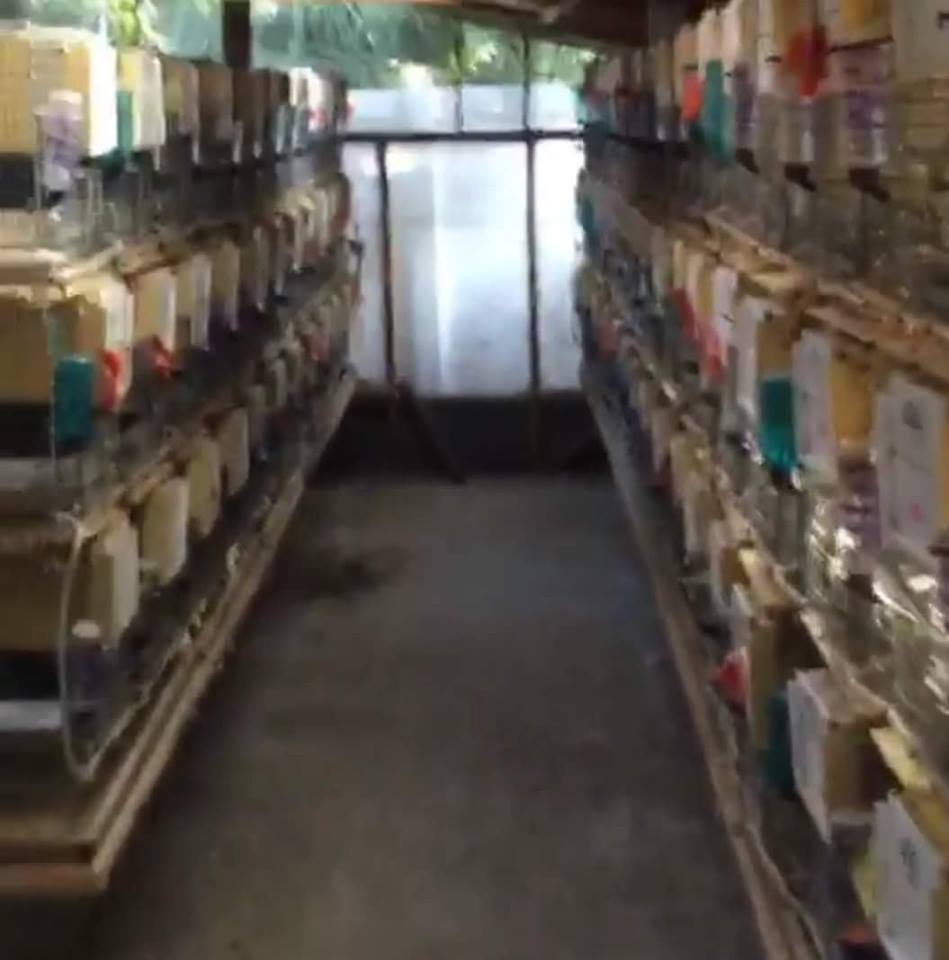 In conclusion, i might be leaving lots of small details behind on this story but now in 2021 a lovebird is selling wholesale for $110 each and cockatiels for $150. Is over 10X more of what it use to be and still with the prices this high there is still not enough to satisfied the demand. New stores owners are paying the consequences of the ones in the past. And lots of the stores that at the beginning did not wanted to raise the price are now out of business because they could not assimilate the rice in the prices, but for what it looks like the prices will continue on going up and its projected that a hand fed cockatiel can cost around $500 on 2022. Now you can say that am crazy but all we can do is accept and move on because we don’t want to be left behind like the others did. just Raise your prices and let only who can afford it buy it until better times comes. To find a Large variety of whosale birds available feel free to click HERE.

WE CAN SHIP TO ANY STATE

HOW TO TAKE CARE OF A LOVEBIRD

How to Determine the Sex of a ​Lovebird.