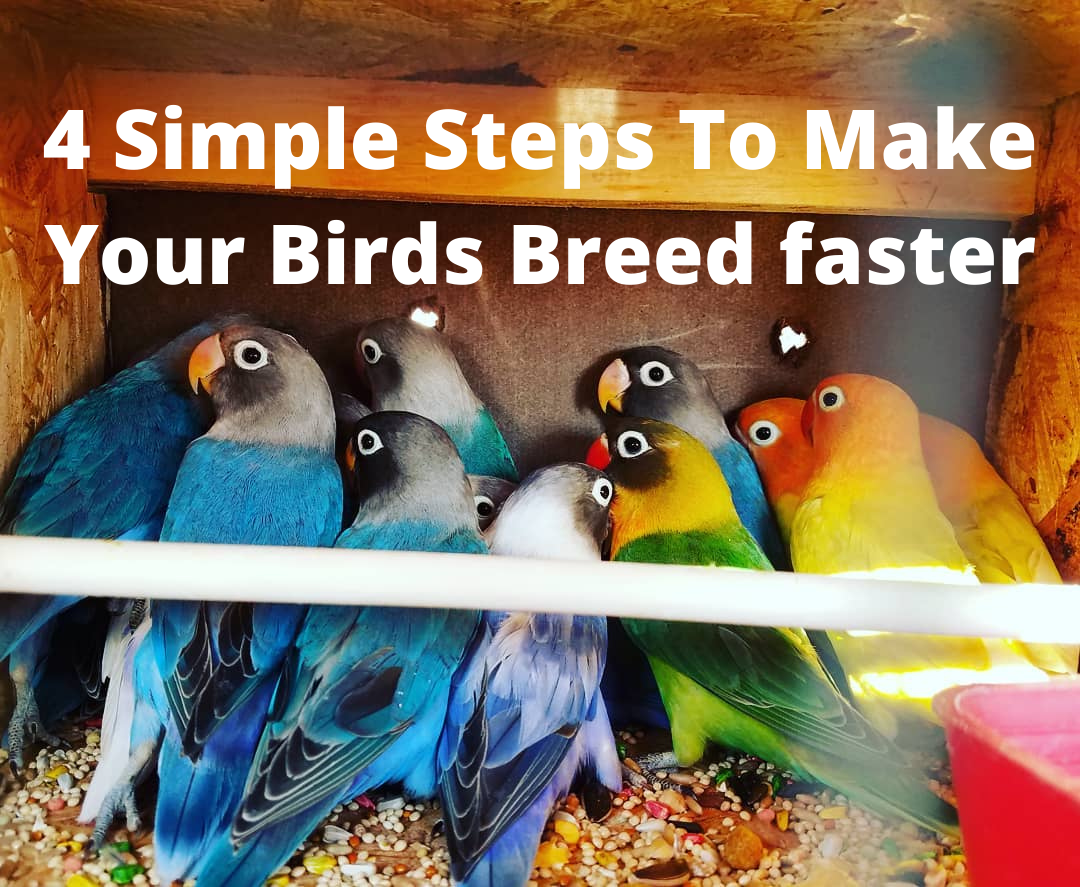 How to make your birds breed faster? To Make your birds breed faster make sure you have them DNA tested so you can be 100% sure who is male and who is female. Next once you have them all sexed throw them in a colony so they can get to spend time with each other and pick their own mates. Every time birds pick their pairs they start breeding a lot faster. And make sure you give them some Antisteril supplement in the food that is like a Viagra for birds. Once you have your new pairs well made place them in individual cages to optimize their breeding.

Have Your Birds DNA Tested

Make your birds breed faster by not wasting any time placing the wrong birds together. A lot of things can go wrong when you put together the wrong birds, if they are both males they won’t produce. If they are both females they can end up killing each other, and let’s say you were lucky and none of those two scenarios happened you lost so much time waiting to get baby from them when they were not the correct pair. By having a DNA Test done you eliminate all this problems because you will be 100% sure of who is male and female. The worse thing that can happen is that they won’t like each other and not mate at all. But don’t worry we will prevent that problem in the next step.

There are some birds that you do not need to have a DNA test done, because they are visually notable of what sex they are. Below is a chart that has some of the most common bird’s label. If you don’t want to do a DNA test we have wrote an article were you can learn how to determine the sex of your bird by the pelvic bones HERE. 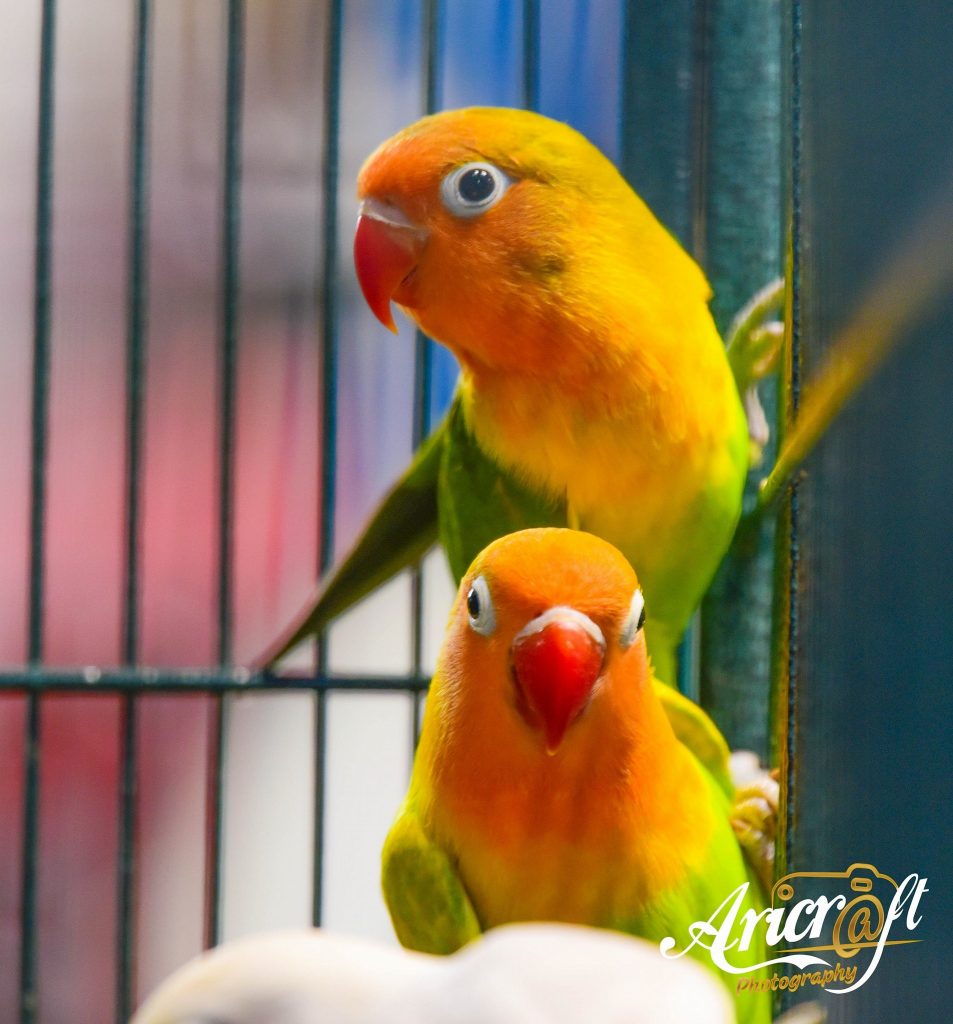 Place Them All In A Colony Together

To make your birds breed faster it is always recommended to let them pick each other mates. When you force two birds to be together to breed often you going to run into the problem that they don’t like each other and are just together but they may look like a pair but are not really a pair. Picking them yourself and you making the pairs is good because you can control the genetics of your bird and know exactly who comes from who and follow the blood line. But in a case of speeding the breeding process you want to let them pick each other and they will be laying eggs and hatching babies in no

time. If you will like to know how to breed Lovebirds in a colony we have wrote a full article explaining how to do it successfully HERE 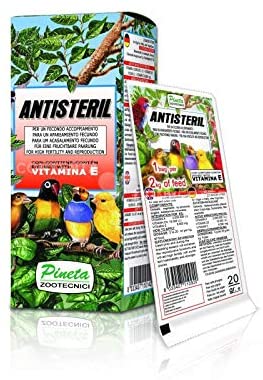 Once you have implemented the first two steps you can also introduce to the diet of your birds Antisteril. This is an avian supplement that is giving to birds in their foods that it’s kind like a Viagra for birds. This will make them hot and want to produce. Always read the directions and use the Proper amount. But it will help you with your making your birds breed faster

Once you have seen them pair up and mate with their new pairs that they pick, you can go ahead and separate them to place them in individual cages. Once they have marry is a good idea to place them separate because you can keep track of their breeding better and also they will concentrate more in their breeding activity because they don’t have other birds bothering them and causing distractions.

How to Identify a Hybrid Mule Lovebird

WHY MY LOVEBIRD EGGS ARE NOT FERTILE?

Why My Birds don’t Lay Eggs?