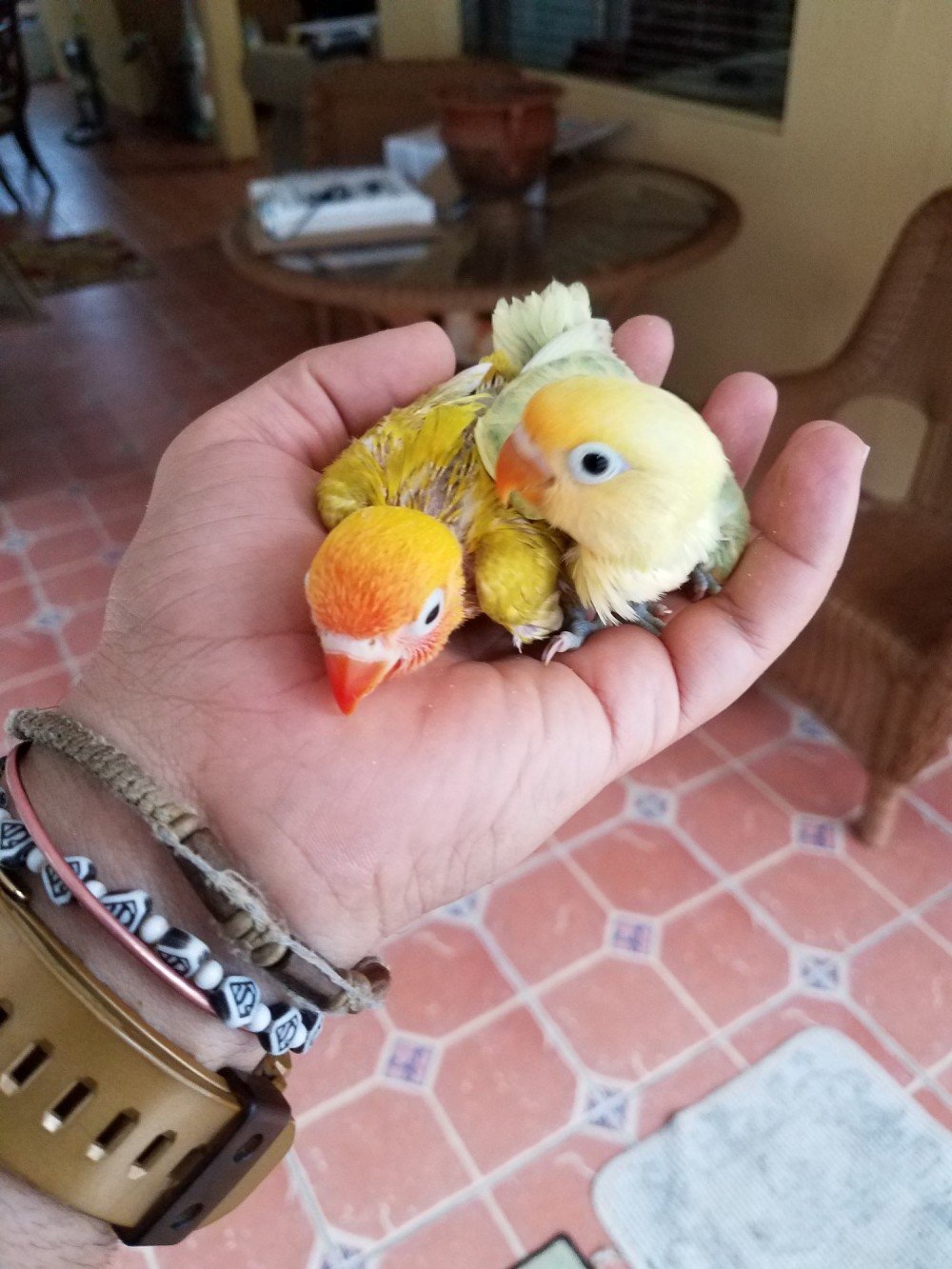 Throughout history, man has gained untold pleasures in keeping living creatures in cages or aviaries, and birds have always had a special place in the harts of generations of fanciers. With the exception of certain birds of economic importance,domestics poultry for example, the main motives for keeping birds have been either for purely esthetic purposes, or for scientific research. People who keep and breed birds for pleasure are called aviculturist, and it is the dedication of bird keepers in the past which has brought the science of aviculture to the advanced state in which it is today. Keeping birds in captivity gives one the to observe them at close quarters, without the necessity of seeking out the natural habitat and using hides and binoculars.

It allows one to enjoy the splendid colors and patterns of their plumage, to be enchanted by their lively calls or songs, and to marvel at the amusing antics or bizarre appearance of various species at any time. If given suitable captive conditions. which resemble or at least substitute ​the appropriate wild environment, most birds will soon feel at ease and will exhibit themselves at their best . At what stage in history birds were first kept by man is not easy to pinpoint, but it was probably long before he could write about the fact. There is evidence, however, in ancient documents, on murals and on ornamental items of both the old and the new worlds, to suggest that birdkeeping was an important recreational activity in many early civilizations. The early orientals of China and Japan have left behind a wealth of birds caricatures, depicted on porcelain ornaments, in carvings and on silks, which have survived the ravages of time.

WHY MY LOVEBIRD DOESN’T SIT TO WARM THE EGGS?

WHY IS MY LOVEBIRD BITING ME?